12 Epic Games For Your Bucks Party

Hello, fellow BuckO’s, as the leader in Bucks party excellence, we’ve had a few recent parties ask us about some of the games they could include in their day/weekend to ensure plenty of laughs and banter. We’ve compiled ten of our favourites, and would love your feedback on any of those we may have missed that lifted your party into the stratosphere..

‘EDWARD STELLA HANDS’
Tape two cans of Stella (or suitable brew) to each hand. Only when they’re both finished, can they be removed. Taking a piss is the tough one… Phone use in nigh impossible. We’ve seen this denigrate into a game of ‘Amy Wine Hands’, which as you can imagine, takes the challenge to a whole new level. (did someone say Tila Tequila Hands? No? Good)

CHILLI EATING
The Carolina Reaper is the World’s hottest chilli, while The Bucks Co tends to tap out at Lemon and Herb Peri Peri if you’ve thrown an bit of pepper in there as well. Somewhere in between should provide most of the party with an eye watering challenge that is always good for a laugh. We especially love the bloke that goes hard for the first few bites, offers a knowing smile to the crowd that says ‘i got this’, and then comes unstuck in 3,2… 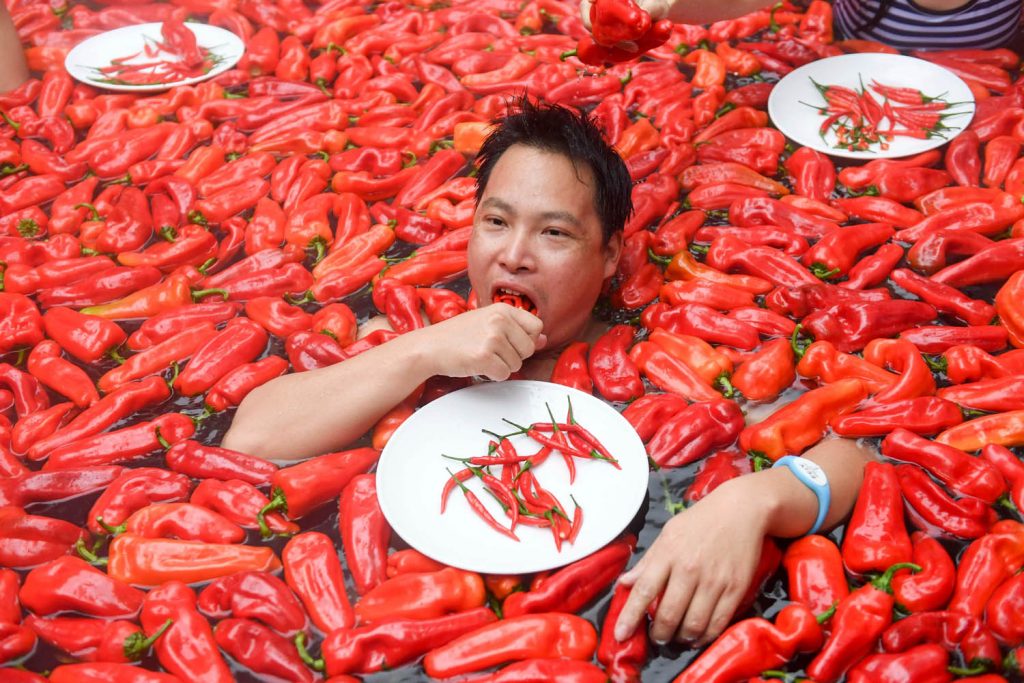 ‘TELL THEM’
If anyone in the Bucks party says something about someone else in the pub, whisper ‘tell them’, and they have to head straight across and tell them exactly what they said. A perfect game for the low key smart ass who sits at the back potting most of the party… Side note: We’re not an advocate for genuine cruelty, especially to those unwittingly part of the game. We do advocate for a classic setup like 'Of Teddy's other mates, who do you reckon has the best haircut/wfie/outfit on? Tell them...'

WEETBIX EATING
Simple and effective, perfect as part of a Bucks party ‘Olympics’, where you have a few competitors going head to head. A dry wet mix biscuit is a genuine nightmare to get down. It sucks all of the moisture out of the mouth, making it almost impossible to swallow. You tend to just get weetbix flakes sprayed everywhere as the competitor tries to get the oxygen in… Follow it up with some apple bobbing in a chilled esky just to really fuck with people.

‘YOUR SHOUT’
The Buck doesn’t have to pay for a drink al night. But has to drink whatever the buyer gets him. Less about doing shots all night (too messy), more about seeing them get down a Shiraz, followed by an Ouzo and Coke, followed by a Midori and Milk. 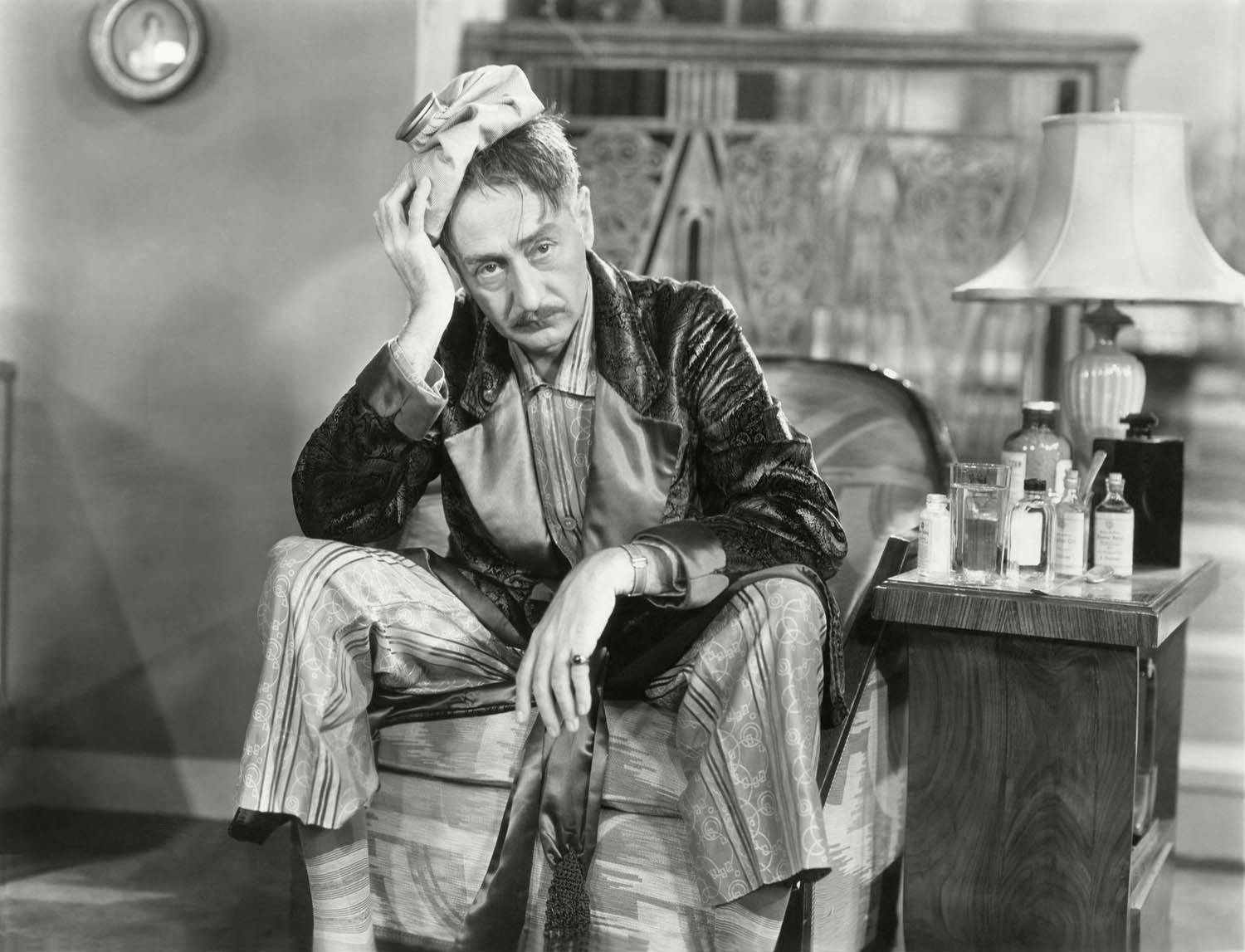 LIBBA THE TAGGER
Named after the famous AFL footballer, Tony Liberatore, ‘Libba the Tagger’ dresses someone as a footballer and plays the ‘tagging role’ on the Buck. Their sole focus is to be next to (skin on skin) to the Buck at every waking opportunity . Everywhere. A perfect punishment for ‘the tagger’ too, that you can rotate in and out of.

DEAD ANTS
This has plenty of variants (see ‘Down, Mr President’) but essentially works off the same theme. The Best Man calls ‘Dead Ant’ and everyone must get onto their back and wiggle their legs in the air like a dead ant… Last one down is punished accordingly. An oldie but a goodie to many who have played in the sporting field (pre season training sees it as a staple), works best on a weekender and calling out at places like the supermarket, a hungover Maccas breakfast, or when one of the boys is heavy in chat with a girl at the bar. Nothing better than seeing Jimbo run through his well versed routine of shedding a tear as he talks about the impact  ‘Marley and Me’ had on his childhood to a sympathetic ear, only to have him one second later writhe around on the ground at the call of ‘Dead Ants’ costing himself any opportunity.

YOU KNOW ME TOO WELL
Pre-record the Bride-to-be’s answers to questions and ask them live; wrong answers cop a shot (or similar punishment), correct answers means the Groom nominates who takes the shot on his behalf. some questions to get you going… 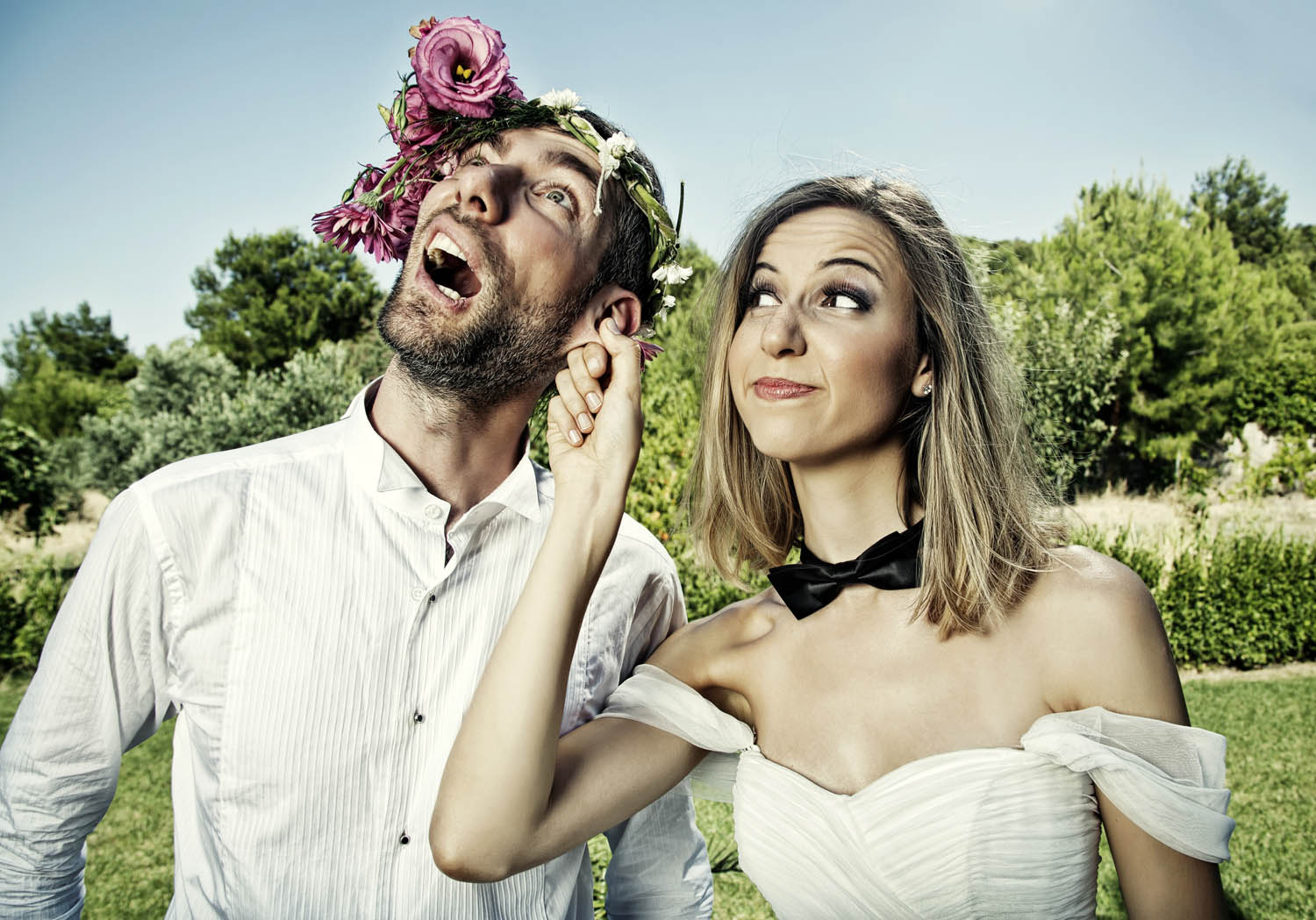 BUSKING
A Bucks Co favourite. If you’re travelling by bus to any of your Bucks Co events, find a town on the way and kick the Buck off; unable to get back on until he’s raised $20 busking. Shell out for a few props (guitar, cymbals between the knees, microphone) and let the great man go to work. Note: busking doesn’t technically need to be music related. Hark back to the amateur theatre days with a Shakespeare recital, or a few gags should see the hat fill up relatively quickly… 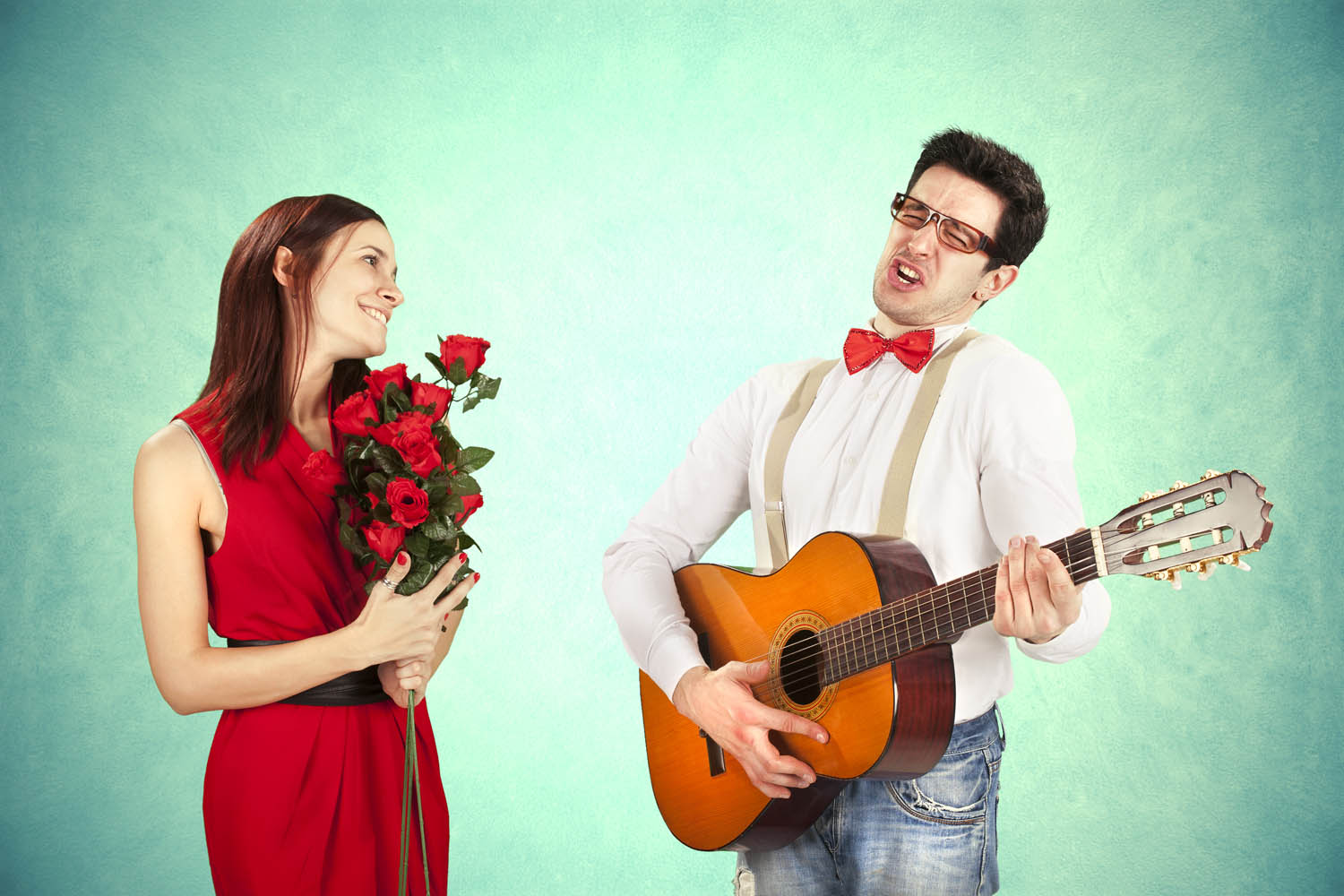 BUFFALO
Get caught drinking out of your right hand, and you’ll hear the familiar call of ‘Buffalo’ ring out over the bar. Skull the rest of your drink and buy again. Particularly challenging at whiskey and wine tastings. The best at the game are always watching to nab you twice in a row, and only seem to get caught with one sip left in their Robert Downey Schooner.

BUCK HUNT
Popular in the Hen’s party circles, The Buck Hunt (also known as ‘Scavenger Hunt’) sees you prepare a list of dares, challenges or collections that you all compete on ticking off before a winner is announced. Always a heap of fun early, drops off in the middle if you have  great activity at hand, and by the end of the night, it’s normally the non drinking Cousin the only one still trying to collect a pair of size 18 knickers from a lady at the bar. Choose at your own risk.

After saying cya to the corporate world, Emily has taken her experience with people and business and put pen to paper. In reality, it's more fingers to the keyboard, but nonetheless, she is crafting copy and content online to help businesses show the world just how great they are!