The Bucks Co recently hit the road (in the name of research of course…) to discover the best Bucks destinations in Australia. Numerous flat tires, bags of crisps and renditions of Tom Petty’s Free Fallin later, the list is in for The Bucks Co Top 5 Party Ideas - Destinations.

Jennifer Hawkins calls Byron Bay home. Nuff said? Outside of the Music Festival time of year, Byron is chill. it’s all about the beach during the day, the water warmer than your nightly bath and perfect to recover any form of hangover in. The bars pack out at night, full of backpackers here for a good time, not a long time.

Golfing at Barnbougle is on the bucket list of everyone that cheered home Adam Scott’s putt at Augusta, but Hobart also houses some truly unique Bucks opportunities. Museums aren’t the norm, but MONA isn’t your ordinary museum. Bars line Salamanca, while the Cascade Brewery is home to of the best beers we’ve seen out of Australia. There truly is something in the water.

Hobart’s best activities...
Whisky tour in the south  |  18 Holes Golf at some of the best courses in the world  |  Quad bike adventure 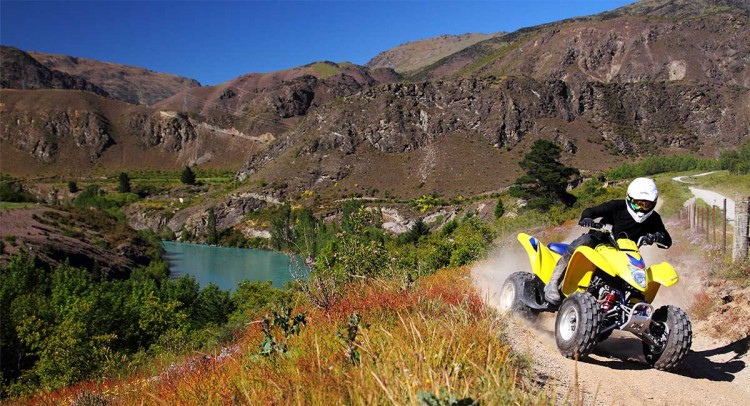 Home of The Wiz, Warwick Capper. The Gold Coast has grown up a bit from the Capper days, but keep the iPhone handy, as he can still be spotted through the smoke and haze of the Cavel Avenue hotspots. Gold Coast is the city of Sin, Glorious Sin! The beach babes come off the golden sand during the day and fill up the many clubs and bars during the night - Trouble will find you, but the best kind of trouble… 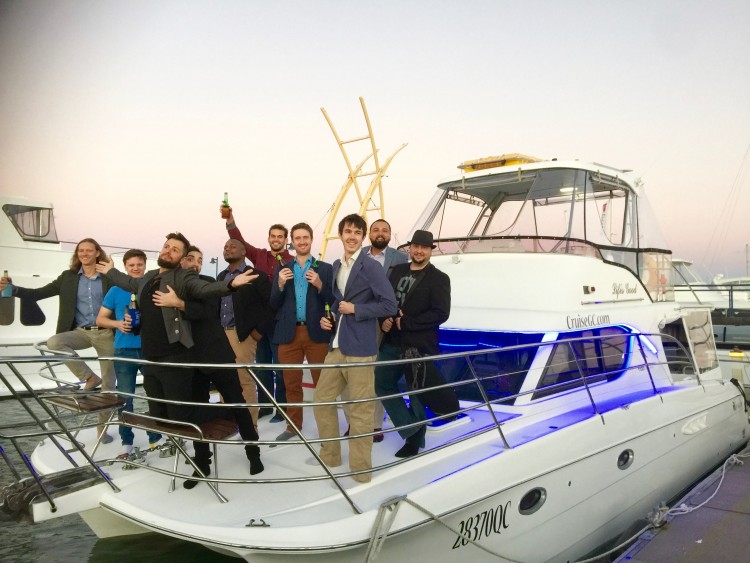 Yes, yes, yes we know Melbourne is the Sporting Capital of the World - the MCG, Flemington racecourse and Melbourne Park confirm that. But, Melbourne also encases the best small bar scene outside of NYC, from the rooftop Siglo to the basement Tramp. King Street houses the full spectrum of ‘Gentleman Clubs’, while 10 minutes in any direction from the CBD will take you to a distinct and cool bar scene. If all else fails, grab your best ten mates and take down Crown Casino, Ocean’s Eleven style… 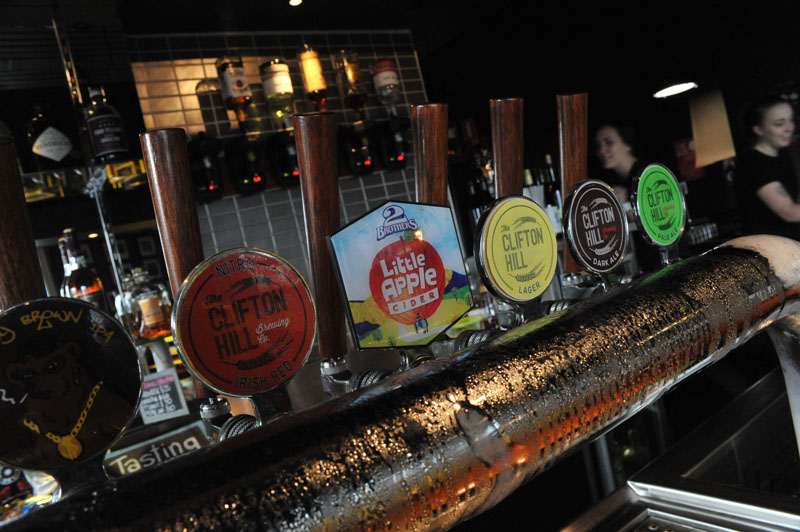 And the winner is…. Sid ah knee! Cool and confident, Sydney is not a city to be taken lightly. Be well organised, and it could be the greatest 48 hours of you and your mates lives. Go in without a plan, and it may chew you up and spit you out. Bridges and Opera Houses aside, Sydney buzzes with activity. Kings Cross has the danger, The Rocks encases the pubs, while the city has caught up with Melbourne when it comes to small bars packed out with the ‘in’ crowd.

Julian is our in-house self-proclaimed "Party Guru". Not one to shy away from a good time, he has been the chief planner of many events across Australia.