Battle of the East Coast

The Battle of the East Coast and what is the best location for a Bucks Party has long been debated within the party throwing circuit. Similar to the East Coast Rappers of the USA, every city brings something different to the table. August results are in, and you have all voted with your mouse, thumbs and stylus’ as to the most searched, but first, let’s showcase the finalists in the battle….

Sydney is like the Notorious B.I.G. Old school, and long considered a fantastic location for a Bucks party. The harbour is ripe for a party cruise or boat cruise and rarely disappoints. It tends to Hypnotise (Biggy reference for those at home), and provides a backdrop unparalleled across the country for any aquatic adventures you may desire. Our beer tours are extremely popular in the warmer months and showcase some hidden pub gems, all the while sampling a collection of beers (Young Henry’s leads the race IMO) and listening to tall stories from a city that has plenty to offer. 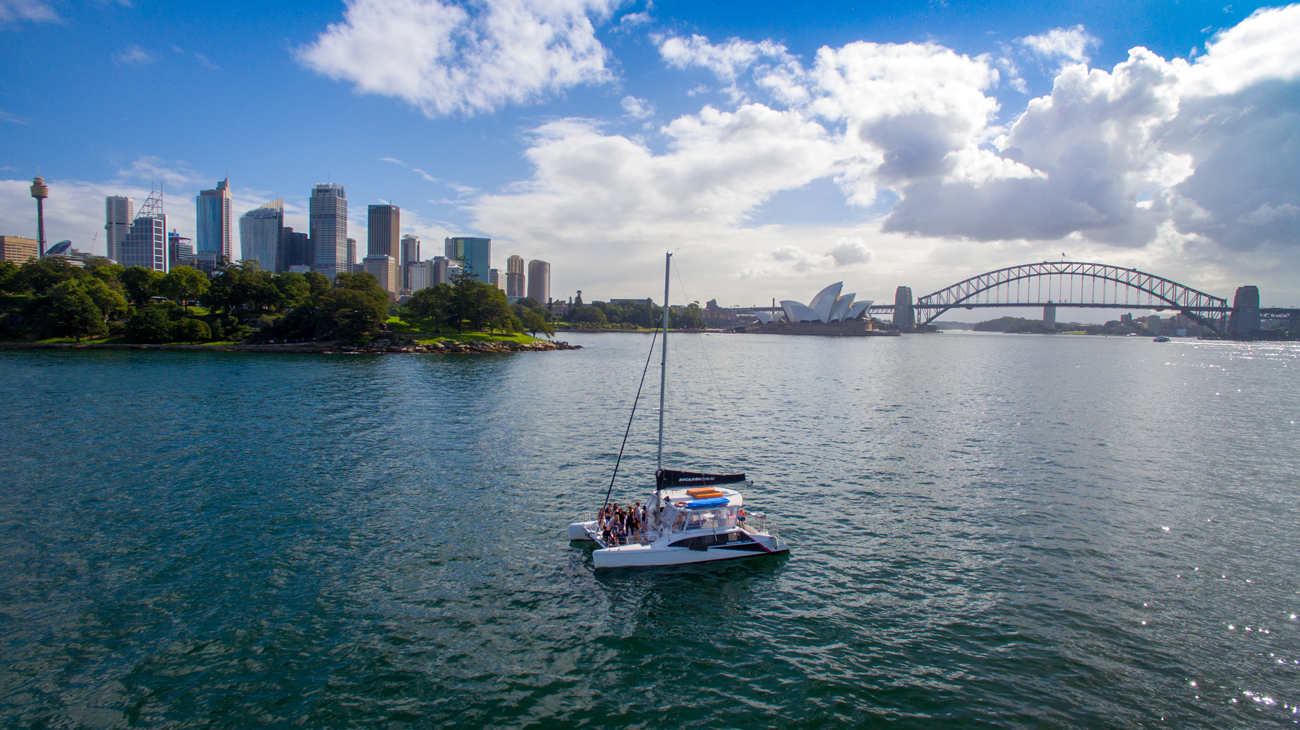 Unfortunately, like Biggie in his prime, Sydney copped a few bullets to its reputation in the form of some tight liquor licensing and policing of the nightlife. Fortunately, it didn’t kill the night, but pushed it into new areas like Newtown, where people go as hard and have as much fun as ever.

You can add Byron Bay (Lauryn Hill - sexy, cool, seduces you with the beach and then has a mad nightlife a.k.a kills you softly) into the Battle for the East Coast too, as it very much competes with the big cities in popularity. Barefoot Bowls (with TAB facilities and a superb lunch time feed), the Brewery tour and anything in the water are the most popular options and always a safe bet for a cracking time. 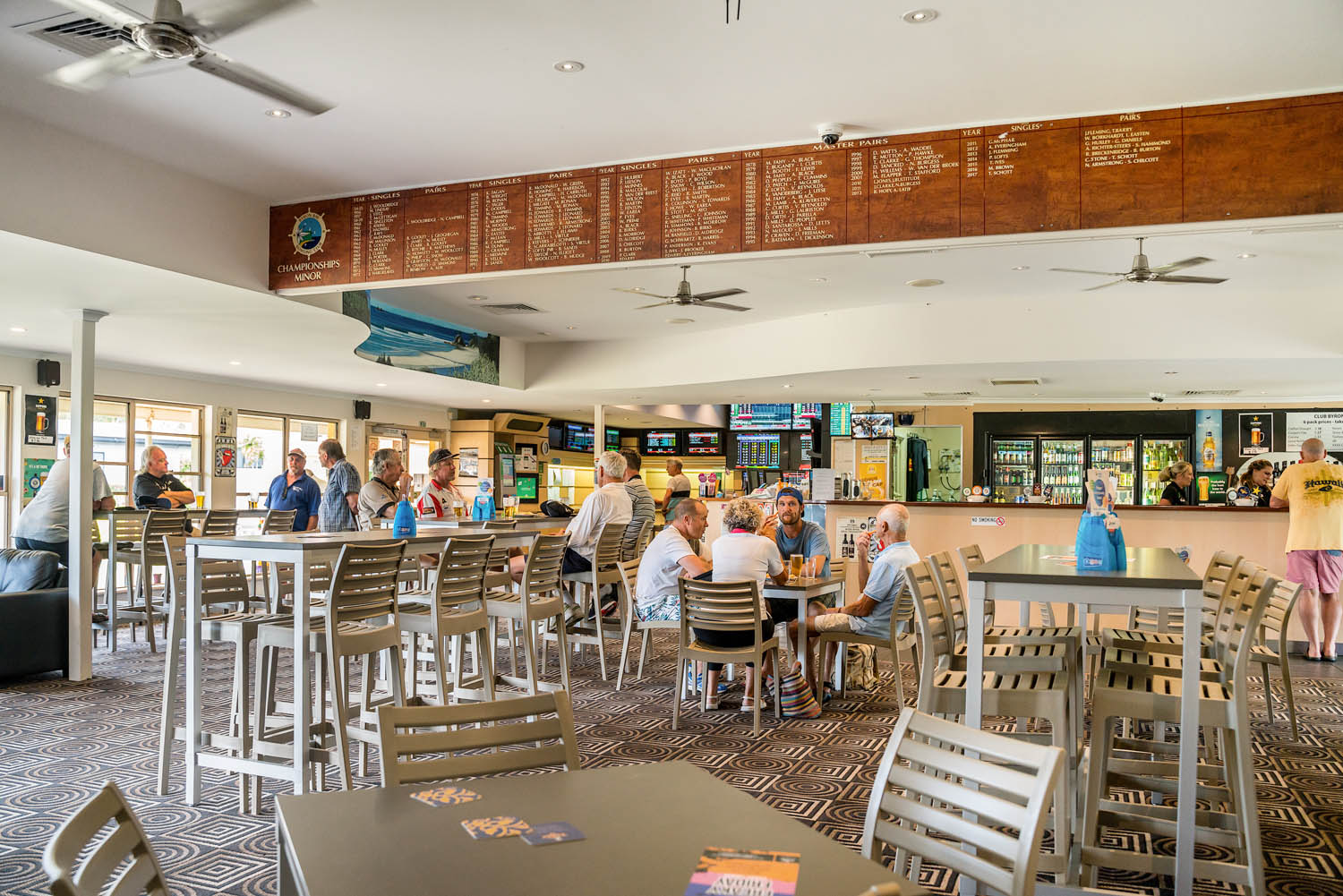 Brisbane and the Gold Coast are the Nas of the West Coast rap scene. Precociously talented, consistently great and like Nas had Kelis (who brought all the boys to the yard with her milkshakes), the Queensland Coast line and white beaches provide the beauty. When the weather is fine (which it more than often is), charter fishing boats provide one of the great bonding experiences. If water isn’t your thing, the Chairman’s Lounge at the Gold Coast Turf Club has already provided a few memorable Bucks experiences at the premium end. Cheer the quaddie home and the cost of an all-inclusive lunch over the straight is the furthest thing from your mind! 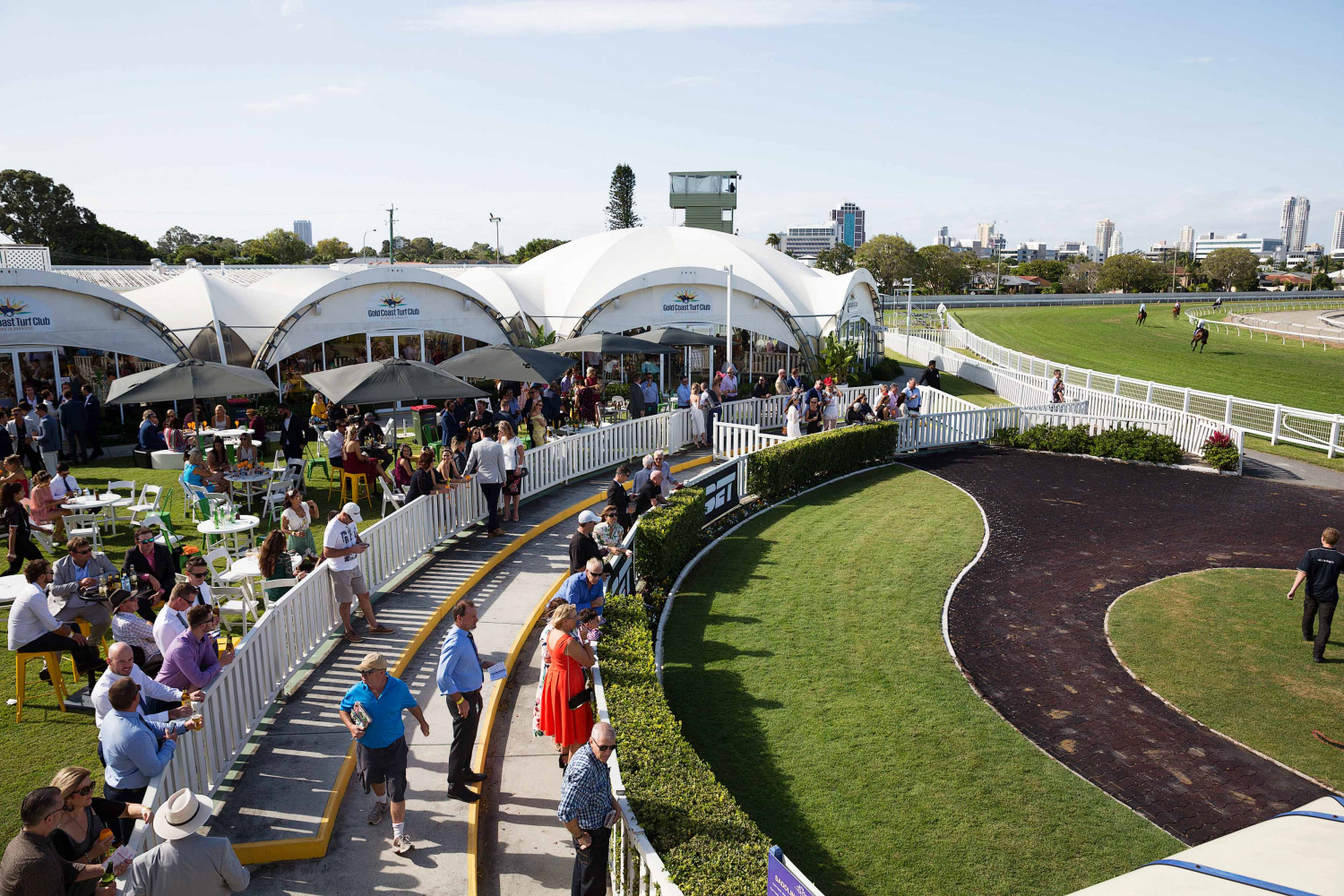 Melbourne, Jigga What, Jigga who? is Jay Z. Not the prettiest (see ‘The Yarra’ or as it is derogatorily nicknamed ‘the upside down river’), but forever at the top when it comes to Bucks destinations. And, when you throw in the two Peninsula’s, you effectively have ‘the hottest girl in the game wearing my chain’.

Cooler climate opens up ample opportunity for activities like Poker, Bubble Soccer and Whiskey and Cigar tasting sessions. This is all before we hit the sport! Spring Carnival is just around the corner (November for the biggest race days) and while you definitely have 99 problems backing any sort of winner outside of Winx in the Cox Plate (put your house on it), one of the great lads days won’t be one of them. Don’t even get us started on a day or night at the ‘G for the Aussie Rules or Cricket. E-Leet.

Melbourne; concrete jungle where dreams are made of. Dreams also made in King Street where you will find a great array of nightclubs and exotic Gentleman’s clubs. Martin Luther may have been referencing a different type of dream, but each to their own.

We at the Bucks Co don’t like to sit on the fence when it comes to declaring winners in these types of things, but this is a bloody tough one. Great rappers, great cities. Off topic, what city is Kanye? DM with an answer, we’re stumped.

But, we digress… In one of the tightest races imaginable, Melbourne was our most popular search for the month of August!

Bang! You’re all Crazy in Love with Melbourne… this time….

Julian is our in-house self-proclaimed "Party Guru". Not one to shy away from a good time, he has been the chief planner of many events across Australia.